Recognising the signs and symptoms of sepsis

It’s important to recognise the signs and symptoms of sepsis. Also known as blood poisoning or septicaemia, it can be a life-threatening condition. Get medical help immediately if you think you’ve noticed the early signs of sepsis. 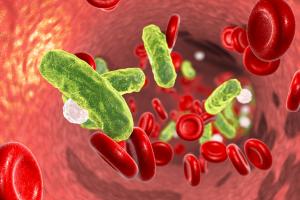 You should keep sepsis in mind when someone:

The early symptoms of sepsis include:

In some cases, and often very quickly, severe sepsis or septic shock can develop. Symptoms include:

You can find more information at the following link:

Severe sepsis and septic shock are medical emergencies. If you think you or someone you know has one of these conditions, call 999 and ask for an ambulance.