The relationship between Unionism and suffragists

PRONI was delighted to host a talk titled 'Carson's Betrayal of Women? Unionist attitudes' by Jason Burke on 8 August 2018. This was part of the Eastside Arts Festival 2018. 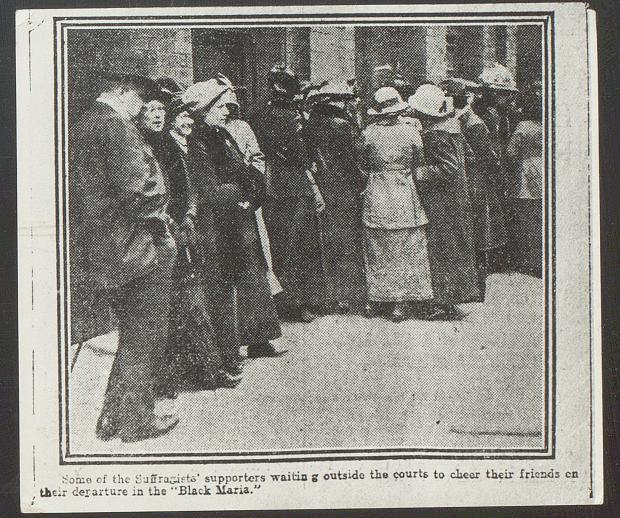 With Edward Carson opposed to women’s right to vote and the WPSU declaring war on Unionism in 1914, you might assume that the Unionist attitude during the Home Rule Crisis was homogeneously anti-suffrage.

However, historian Jason Burke poses that the relationship between Unionism and suffragists was, in fact, much more complicated than it first appears.

Beginning with the 1912 Conciliation Bill this talk explores the position of the Ulster Provisional Government, the ‘promise’ of votes for women, and the seeming U-turn in 1914. In light of the evidence, Burke ponders, “Was Edward Carson a fair target for suffragist anger?”