To mark the centenary of the creation of the Royal Air Force (RAF) in 1918, PRONI together with the NI War Memorial and the RAF hosted a conference exploring a hundred years of the RAF in Northern Ireland on 25 April 2018. 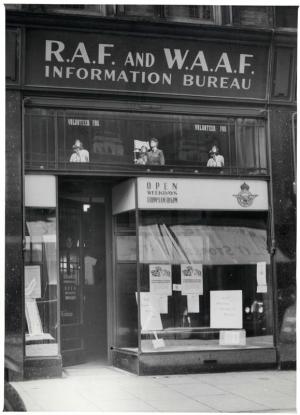 Speakers will include amongst others: Guy Warner, Ernie Cromie, Dr Pat McCarthy, Joe Gleeson, Nina Hadaway, Nigel Henderson and representatives from the RAF.